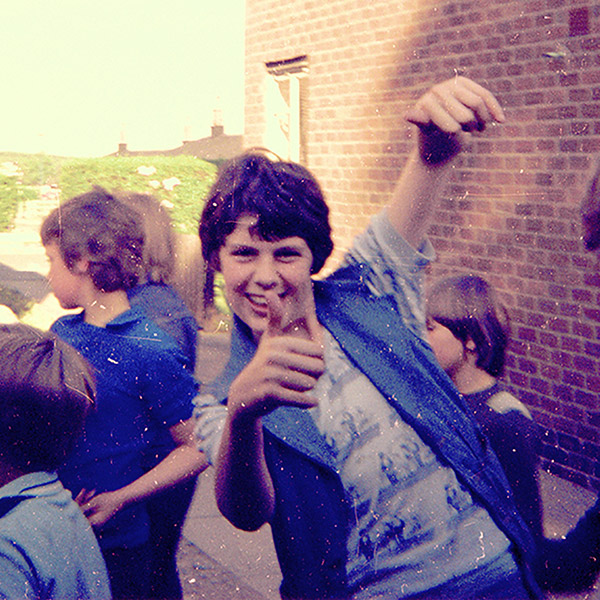 This article is written following the untimely death of my childhood friend Steven Clay. Steve was cremated on a beautiful summer’s day on the 2nd July 2019. The ceremony which began with a police escort through the city of Colchester, included heartfelt contributions from people who had known or worked alongside Steve, notably Kevin Palmer, who like Steve had left Blidworth to serve in the armed forces and latterly as a police officer.

During his speech, Kevin – who had alerted me to Steve’s terminal diagnosis only a few short weeks ago, referred to the 108 Club which was a kind of scouts group created by Steve and myself when we just kids. The 108 Club inspired and energised the children of the village, particularly during the long school holidays. 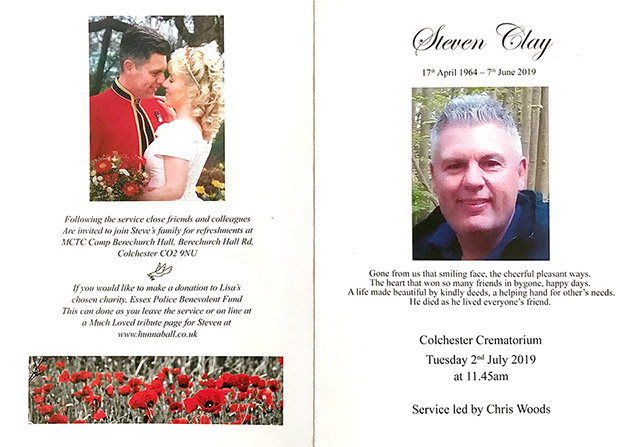 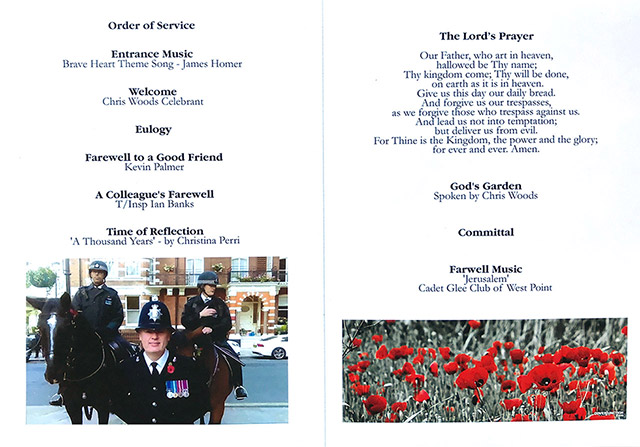 I’ve written articles about the 108 club before.  They formed part of my XPOhaas website – a kind of early blog, produced when everyone was still figuring out what the web could be used for. Having recovered these articles from my archives, I realise that they not only offer memories of my dear friend, but go some way to describing life in a mining village and the magical forest community which nurtured us during the late 1960’s and early 70s. 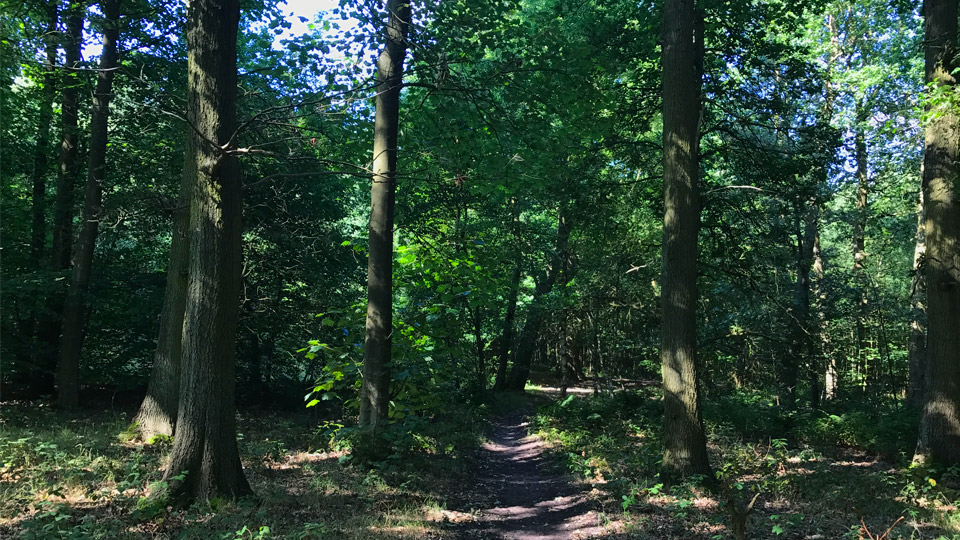 The last time I saw Steve alive was at my Father’s funeral when he came back to Blidworth to support our family at a time of great loss. I find it hard to believe that less than a year ago, Steve and I stood on the former site of the original Blidworth Miners’ Welfare, talking about the need to capture living memory. I told Steve about some of the heritage projects I’ve been involved in: Aviation Lincs (RAF Bomber command), Sillitoe Trail (cycle factory workers) and A history of coal mining in 10 Objects (mine workers).

More recently, I worked with historian David Amos and linguist Natalie Braber on a touring exhibition Coal, Community and Change. With each new project, it is becoming increasingly obvious that the opportunity for capturing eyewitness accounts of post-war history is shrinking as we begin to lose a generation of service personnel, factory workers and colliers. It’s not just post-war baby boomers who are teetering on the edge of the demographic cliff, but generations born in the 60’s and 70’s.

Steve’s death only serves to emphasise the urgency and need, to capture and celebrate the lives and experiences of previous generations before they are gone forever. 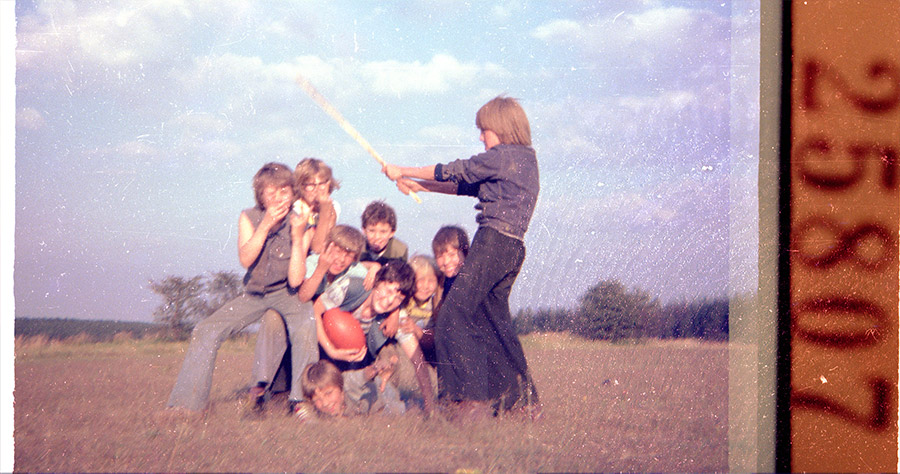 Pic of Blidworth playing fields in the mid-70s, taken on a 110 format toy camera.

We met every Thursday evening at Steve’s house which was located on Central Avenue, an area of the village characterised by mid-century semi-detached council houses that were very different to the 1920’s colliery terraces that our family lived in. Steve’s Mum tolerated our evening briefings which were conducted with military precision, planning activities on the kitchen table, weeks in advance of the much-welcomed school holidays. From his Mother’s perspective, at least Steve was safely indoors and not grubbing around on the forest floor like a sniper or knee-deep in grey coal slurry.

Our official documents were kept in a small brown briefcase that I commandeered from home. It belonged to my grandmother and was previously used to store shoe cleaning equipment. The case still smelt of Cherry Blossom shoe polish and contained an assortment of maps, posters, badge-making equipment and copies of the 108 newsletter. This was reproduced on a second-hand photocopier my Dad bought from an office supplies shop in Mansﬁeld – one of the more unusual items to make my Christmas wish list. 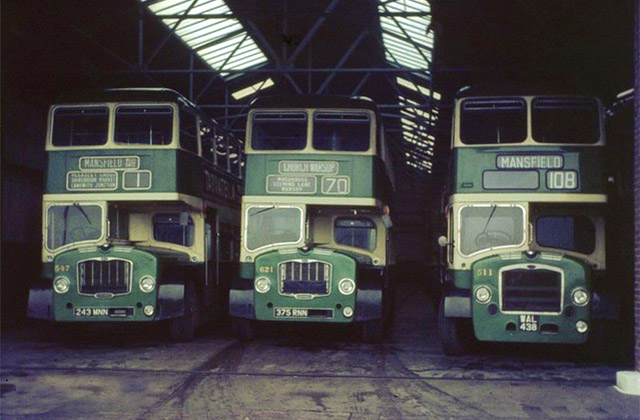 Membership subscriptions helped pay for photocopy paper and kept our Standard 8mm cine camera stocked with ﬁlm – Both were expensive. The name ‘108’ sounded like a regiment, which played into our obsession with WWII iconography. Later, we discovered (by way of a set of bubblegum cards) that there was an American 108th infantry. 108 was also the number of the the bus which ferried us to school every morning.

Film-making was a big part of the 108 club. Kids would flock from all over the village to see themselves projected life-size on the back-wall of the Clay’s garage. Each silent short was topped-and-tailed with a professional-looking 108 title sequence and would consist of bicycle stunts, Monty Python inspired comedy sketches and stop-frame animation made with Action Man figures. The films were sometimes wild-tracked to backing music and sound effects recorded on a portable cassette recorder. Our members sat spellbound in the dark, spider infested garage with their battle shields and camouflaged bush hats emblazoned with the legend 108. It wasn’t long before the number 108 took on a special significance and it started cropping up everywhere!